ADVERSITY IS THE FERTILE GROUND FOR GROWTH! 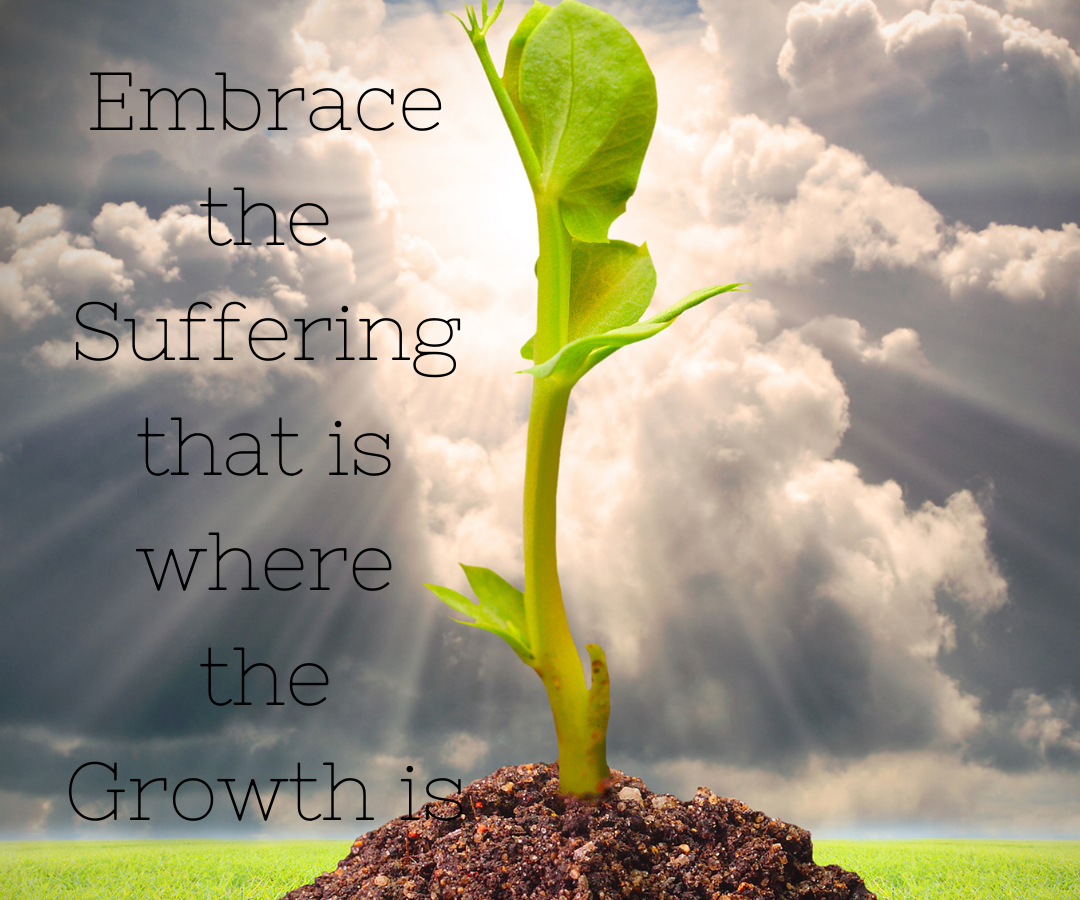 A few months ago, I was having a conversation with Lorraine (not a real name to protect her privacy) regarding how she had developed resilience with such great adversity coming at her. I became intrigued by her explanation of how she used her mindset to move forward despite all the challenges she would face. As I saw it, her suffering became the fertile ground for resilience to emerge–and it did. Once Lorraine digested what would impact the rest of her life, she reevaluated the situation, explored options and choices that would help alleviate some of the present circumstances. Lorraine did not let her emotions cloud her approach to making the best of a problem despite all the setbacks. She became informed of all that impacted her son’s life and didn’t learn of her son’s autism until he was 20 years old! Looking back, she was able to see why there were challenges as he was going through his academic years. Despite his learning disabilities, he has overcome some significant adversities by getting a degree and is presently working on a second one!

What made Lorraine’s story so intriguing is that many of us will be faced with adversities, and despite all the pain and suffering that may come with it, it is “there” that we can choose to take the higher road and deepen our resilience.

In Lorraine’s story, it was the approach that becomes significant for us. It’s “there” that we could throw up our hands and make-believe the situation does not exist–Lorraine could have done that and hid behind the curtain. However, the problem/challenge will not go away unless we step up to the plate, acknowledge it, and take responsibility for it. Think about a time in your life when you walked away with what was staring at you in the face only to tear up your peace of mind. It’s not pretty! Taking responsibility is not always easy; however, it can mushroom into other areas of our lives if we avoid it. Not claiming the truth is even more challenging–proclaiming it buys freedom!

Talking about your adversity can be a good thing–it helps you not to be so critical with yourself, it helps with self-compassion when you need it most, and a close friend can give you a different perspective to look at the situation. Also, exploring with professionals or other venues can provide you with further alternatives.

Now that you have acknowledged the challenge/problem, you’ve spoken with reliable sources, and you have a good handle on it, now is when all the effort takes place. Despite the adversity that life has thrown you a curveball, you’re living your best life–that is what makes you resilient. No one said it was going to be easy–it can be pretty tricky; this is where you determine the finish line.

We may want to tip-toe around adversities–mainly because they require effort, and it’s not fun! The circumstances can become muddy. However, it is there where the earth is fertile; it’s there that you reap the most benefits. It’s there when you look in the rearview mirror that we had the most significant return because we were brave enough to look at adversity in the eye and say: “I got this!”

There has never been a better time than right now to look at a situation or problem you have been avoiding, and it is “there” where you can take one small step forward, and Freedom is such an attractive price to pay!